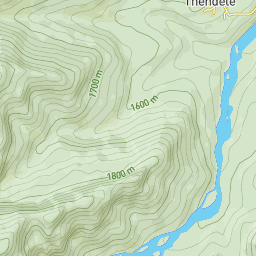 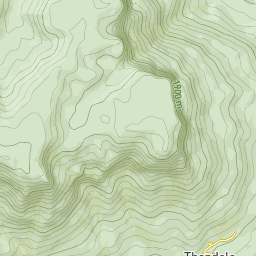 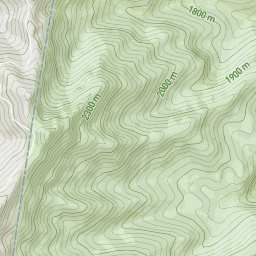 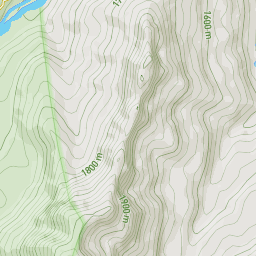 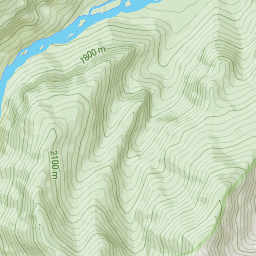 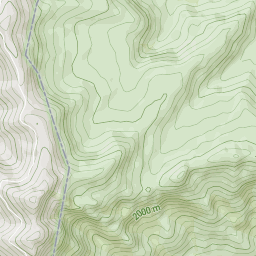 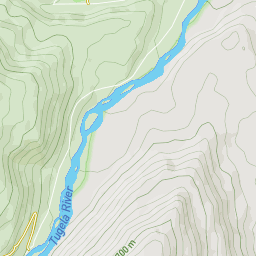 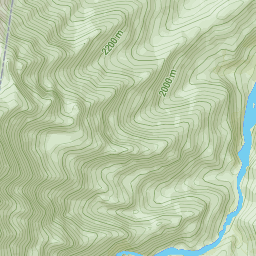 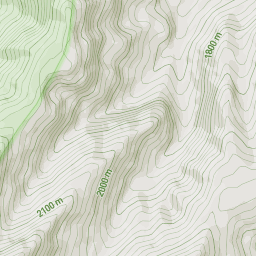 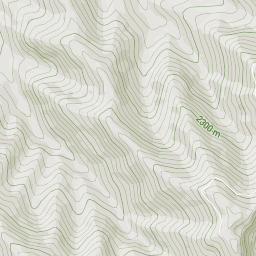 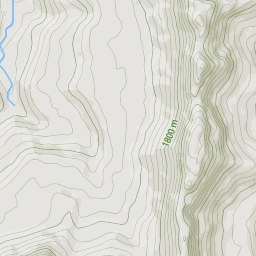 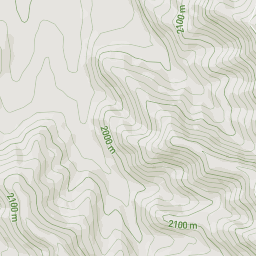 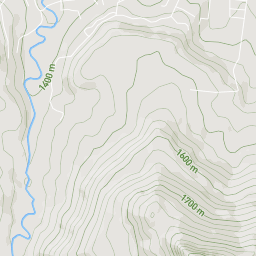 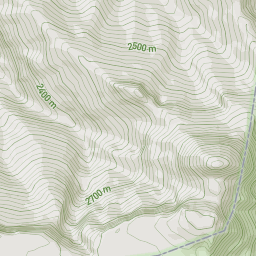 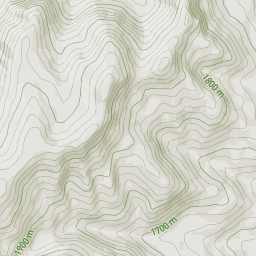 While not officially part of the South African National Parks system, the stunningly beautiful landscape of the Royal Natal National Park in Kwa’Zulu Natal necessitates inclusion in any conversation about the country’s protected lands. It is in fact a provincial park operated by KZN Wildlife, and overseen by the provincial government of Kwa’Zulu Natal. Seated at the base of the great Drakensberg range in the center of the country, it is home to the infamous Amphitheater, where the Orange and Tugela rivers originate at the Mont-Aux-Sources.

Cascading down the black rock edifice of the amphitheater, the ephemeral and seasonal Tugela falls plummets over 3000 feet to the base of a verdant canyon, making it the second tallest waterfall in the world. Trails from the back side will take intrepid hikers up to the top of the waterfall, but the trail to the top is dangerous, both for the sheer drops involved, and the presence of bandits and pickpockets preying on wayward hikers in the high passes.

Within the park, however, protected trailheads and secure borders allow for some of the premiere hiking trails in all of Africa, including the famous Gorge Trail, that follows above and through the Tugela River upstream, through dense rainforest and grassy foothills, to the base of Tugela Falls and a picturesque view of the sawtoothed ridge of the Drakensberg above.