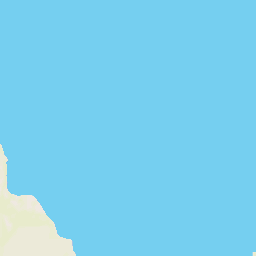 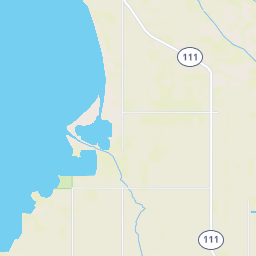 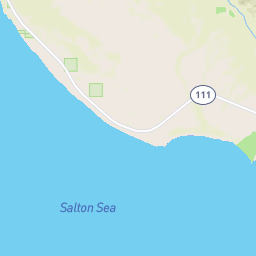 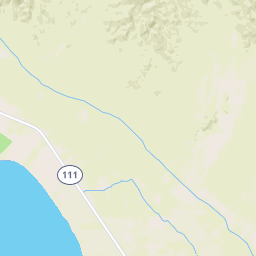 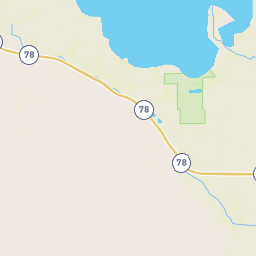 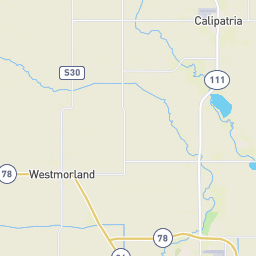 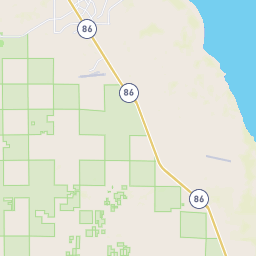 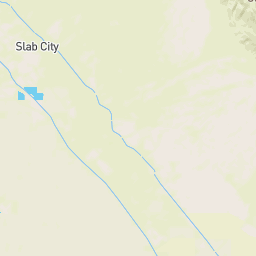 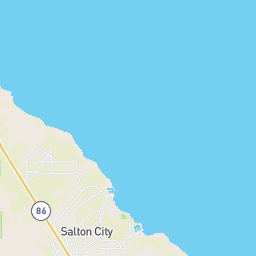 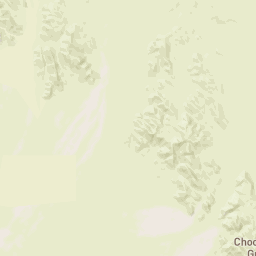 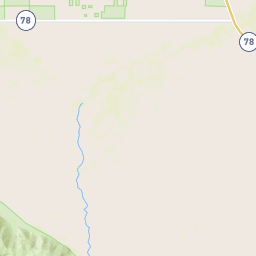 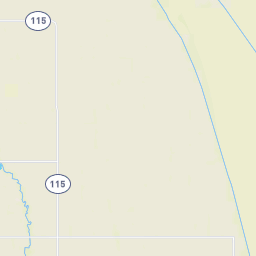 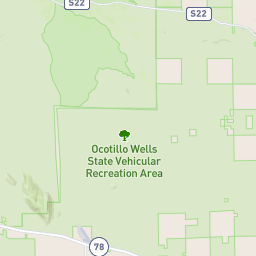 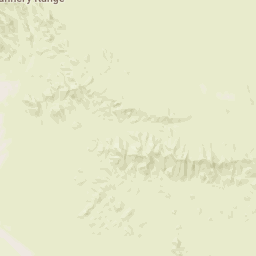 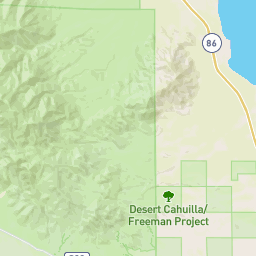 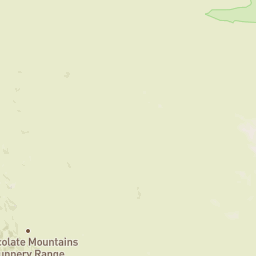 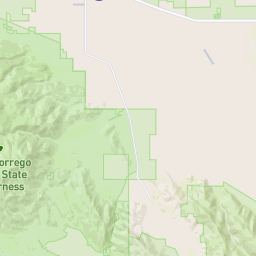 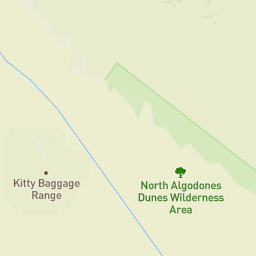 The Salton Sea is the one of the largest inland bodies of water in the United States, and one of the saltiest bodies of water on Earth. Contained with the long, narrow depression in the middle of the desert, the Sea is the result of one of the greatest natural disasters in U.S. History, though one not commonly seen as such.

When the Colorado River was dammed, extensive irrigation works were laid out drawing water from the river into the Imperial Valley, hoping to harness the barren region for agriculture in the way that the Central Valley and Owens valley had similarly been reclaimed. What wasn’t planned for, however, was the amount of silt that the massive river dredged up along its length, and when that silt began to clog the irrigation network, the resultant flooding devastated the Imperial valley, flowing into its lowest point, the Salton Sink. The Sink was submerged with no outlet, and the heavily alkaline floor of the valley dissolved into the once fresh water, creating a vast inland sea.

Around its banks, developers and real estate moguls from Los Angeles and the Palm Desert envisioned creating a vast American Riviera, with resort towns and marinas catering to holiday adventurers looking to get away from the bustle of the growing urban areas to the west. The plans for the Sea had their desired effect for many years, but the lack of outlet and nearby agricultural runoff led to a two-fold decline of the lake, both through extensive evaporation increasing salinity, and pollution that made it one of the most toxic bodies of water in the U.S.

Today, the ruins of the towns that once hugged the shoreline sit salt-caked and crumbling, while half-built buildings and unfinished lots sit empty beneath the desert sun. Every year, millions of tilapia die off and wash ashore in massive piles, littering the coast with bones and creating a near constant smell of death and decay that permeates the valley for miles in every direction.