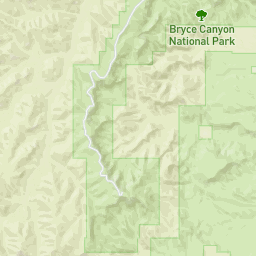 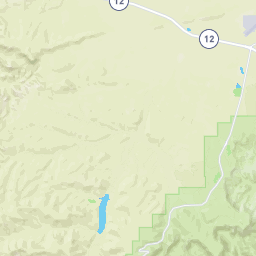 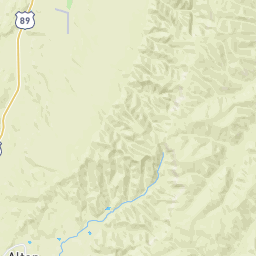 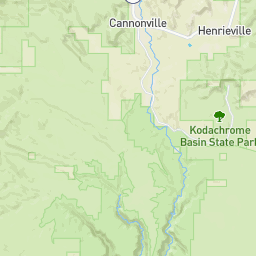 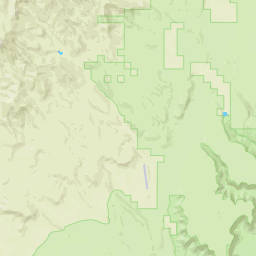 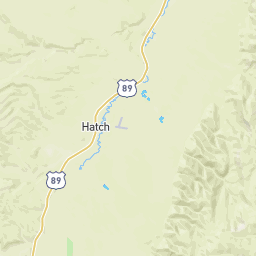 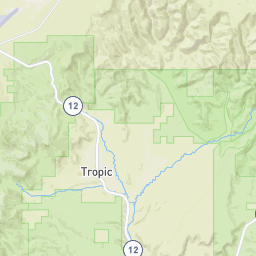 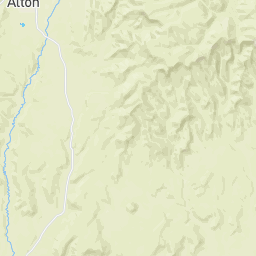 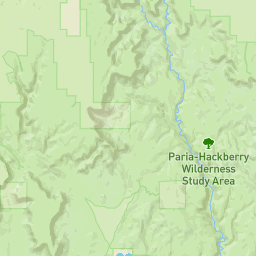 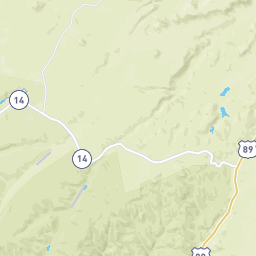 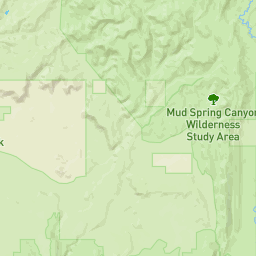 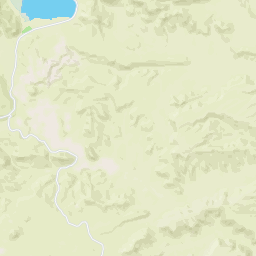 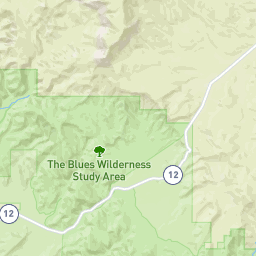 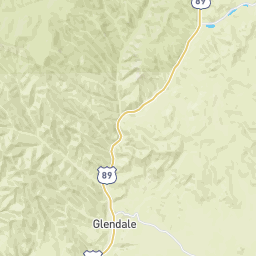 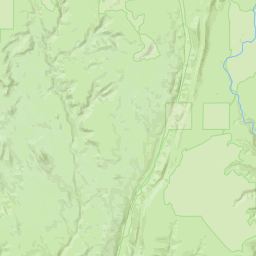 Though not a canyon in truth, the sweeping vistas of Bryce Canyon National Park offer one of the strangest and most unique landscapes in the world. Carved out of the upper reaches of the Colorado Plateau by centuries of wind and water, the massive bowl of the natural amphitheatre seems at first an inaccessible mass of towering spires and knife edged cliffs. Viewed from any of the many overlooks, the warren of the Queen's Garden or the expanse of the Fairyland Loop are impressive and imposing, distant and overwhelming. Viewed from within, from one of the many trails carved into this sandstone maze, the park really begins to take on a new level of majesty and wonder.

Bryce as a park is deceptively simple. Featuring one main road and relying on its one distinct feature for much of its interest, it's easy, as I did at first, to overlook the complexity and uniqueness of this alien landscape. As one of the smaller National Parks, and one not very accessible at that, many see Bryce as a stopover point, or a day trip during a visit to the much more expansive Zion.

Taking a step off the edge of the rim, however, wandering into the trails carved and worn into the stone by millions of shoes over time, details begin to stand out. Hoodoos, the iconic wind-hewn rock formations that tower over you as you descend into the labyrinthian paths, take on shapes and designs as if carved by the finest stonemasons. Thor's Hammer, Queen Victoria, The Ship, and The Poodle, to name a few, all resemble their namesakes, and are only visible from within the twisting, confusing maze. Elsewhere, arches and windows are carved through more delicate layers of sandstone, creating natural frames through which the natural artistry of the park can be viewed.